Turkey holidays are as popular as ever for 2018... 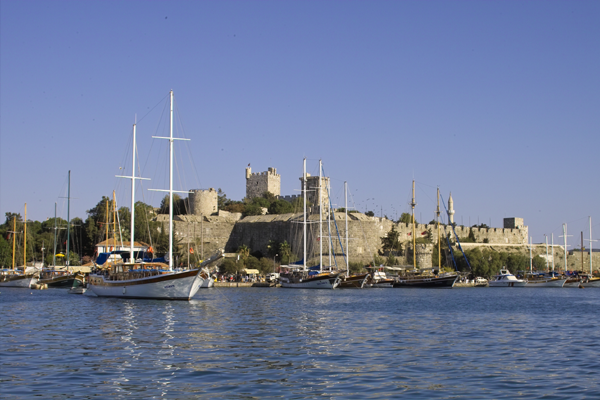 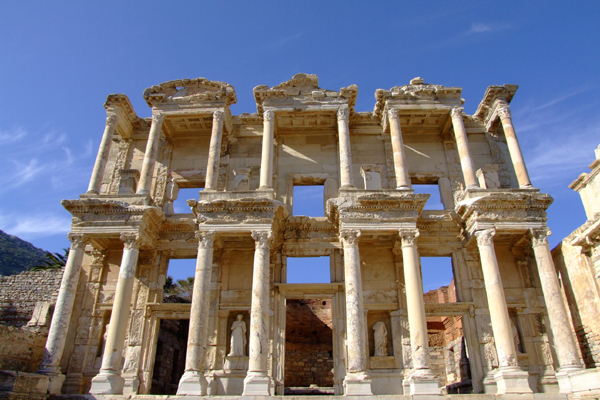 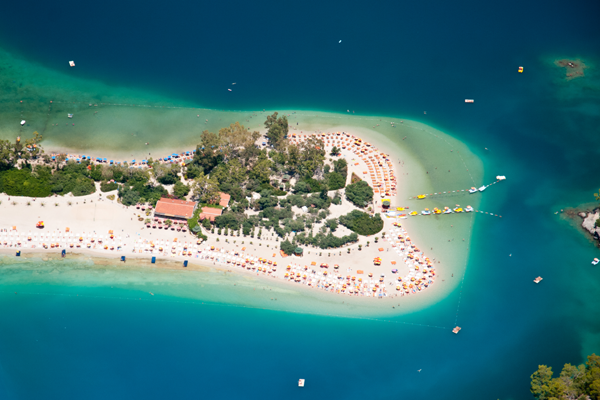 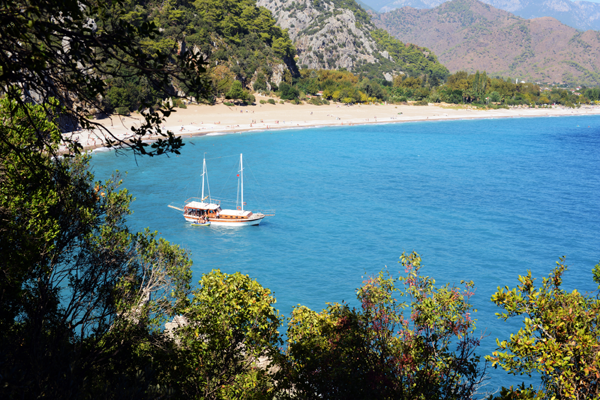 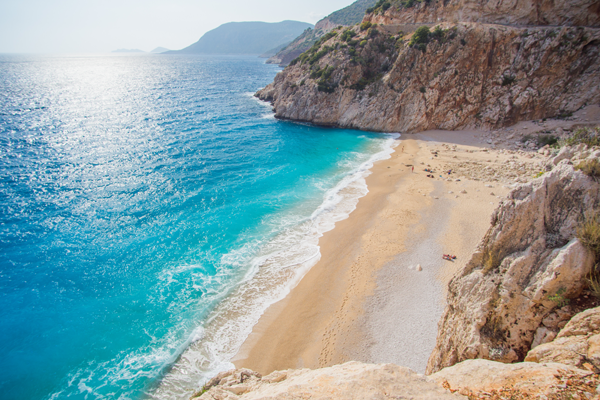 Turkey has for many years been a popular holiday destination for Brits looking for a great value for money holiday with plenty of sun, great beaches and of course excellent choice of resorts with something for everyone. This fascinating country has a rich history dating back thousands of years and every resort is close to a historical site just waiting to be discovered, in fact a few years ago the Turkish Tourist Board had a slogan that sums up the country perfectly – “Sun, sea and the rest is history”. Despite this the country saw a downturn in 2015 and 2016 due to fears in the region with the troubles in Syria and terrorism, however tourists headed back in 2017 and for 2018 there are almost double the amount of flights than there were in 2016 from most regional airports.

Holidays to Turkey have been enjoyed by singles, couples, groups of friends and families alike. There are a range of resorts for all tastes, take Kalkan for example a typical Turkish fishing village where life revolved around the quaint harbour and a game of backgammon in a local cafe. It opened its doors to tourism and it still remains the lovely little town it was, but offers a range of family run hotels and upmarket boutiques without spoiling its charm. Compare that to somewhere like Marmaris which has established itself as the largest and most popular resort, with everything from basic self catering to luxury all inclusive resorts.

All inclusive holidays are a popular choice with families and there is a wide choice of hotels that cater for families with everything from kids clubs to theme parks and water parks. Couples love traditional resorts such as Kalkan, Olu Deniz and Bitez on the Bodrum peninsula. With a wide choice of flights from most UK airports, it is easily accessible for most British tourists.

So is Turkey Safe?

In this day and age, as with many other areas of the world Turkey lives under the threat of terrorism and had seen a downturn in the number of tourists visiting. As with the majority of European countries and indeed the United Kingdom the threat here is high. However the main coastal resorts are hundreds of miles from the major cities of Ankara and Istanbul and the equivalent distance of London to Prague from the Syrian border. Resorts are very well protected by both local and military police and there have been no reported issues in recent years. The Foreign & Commonwealth Office (FCO) advice is that Turkey has no restrictions for the tourist regions; however, as it does for many other countries popular with tourists, it also states that “over 2,500,000 British nationals visit Turkey every year. It’s generally safe to travel but you should take additional safety precautions. You should be alert to your surroundings and remain vigilant in crowded places popular with tourists.”

Jet2holidays, Thomas Cook and Easyjet have increased the number of flights to Turkey. The Antalaya region is seeing record number of flights taking tourists to the luxury hotels on this beautiful part of the Turkish Riviera. The summer season has also started early with flights starting in March for Dalaman and some airlines offering year round flights to Antalya. Bodrum flights have been re-introduced from many regional airports giving everyone the chance to choose their favourite resort.

For some great holidays in Turkey have a browse around our site or call one of our friendly team today for a great deal!